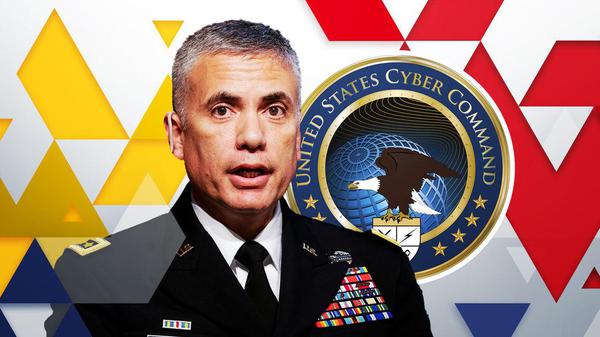 Ukraine war: US cyber chief on Kyiv's advantage over Russia

By many measures General Paul Nakasone, the man who heads both US Cyber Command and the National Security Agency, is the world's most powerful decision-maker when it comes to setting the rules of international cyber conflict. 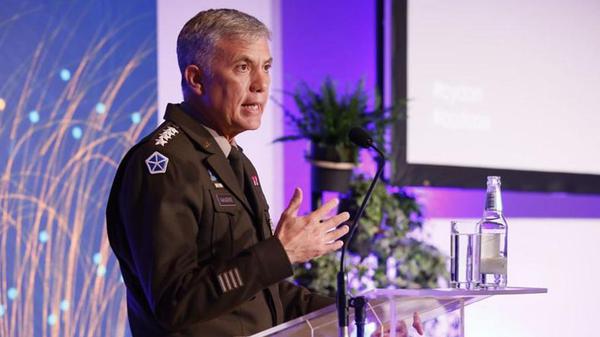 US military hackers have conducted offensive operations in support of Ukraine, the head of US Cyber Command has told Sky News. In an exclusive interview, General Paul Nakasone also explained how separate "hunt forward" operations were allowing the United States to search out foreign hackers and identify their tools before they were used against America. 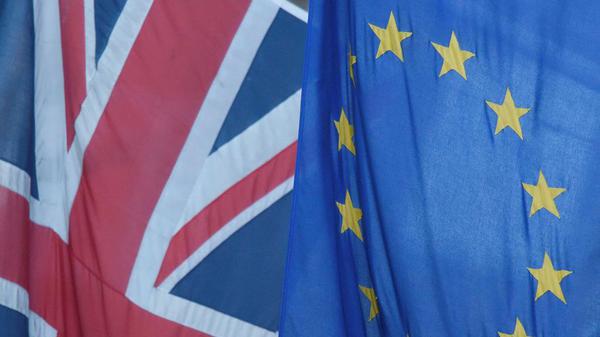 The government will announce a new data reform bill in the Queen's Speech intended to allow the UK to deviate from EU privacy legislation, Sky News has learnt. Industry representatives told Sky News they believe the UK could benefit from the reforms, but there are concerns that if done improperly they would ultimately cost the economy more than they deliver. It comes as the Conservative Party wants to claim to have delivered a "Brexit dividend" ahead of the next general election, alongside an 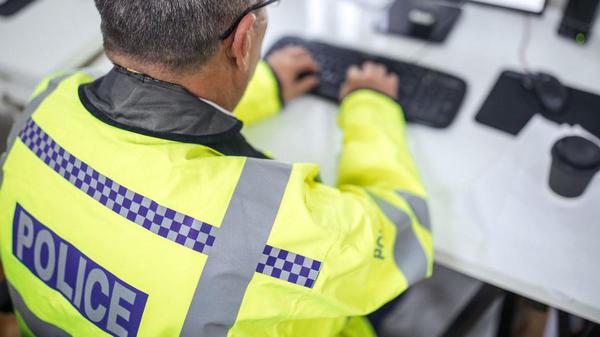 Frontline police not taught what evidence they can get from tech companies, training documents reveal

Frontline police in the UK are not being taught what evidence they can collect from technology companies, according to training documents obtained by Sky News. Officers are instructed they need to obtain specialist support or advice to seek evidence in cases involving social media apps and services, but the training has failed to make them aware of how doing so can contribute to an investigation. 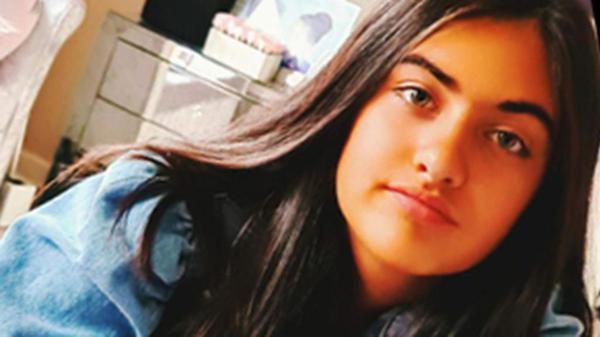 A 12-year-old rape victim took her own life directly after an interview with a police officer who had previously discouraged her from bringing forward a criminal complaint and subsequently failed to properly investigate it, her mother has told Sky News. Semina Halliwell, who had autism, alleged she was raped by an older boy who attended the same school as her and had groomed her over Snapchat into secretly meeting him. 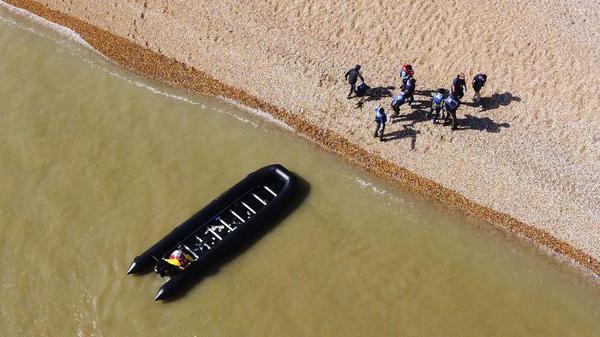 The Home Office is being investigated after immigration officers extracted data from hundreds of mobile phones seized off migrants who crossed the Channel, Sky News has learnt. 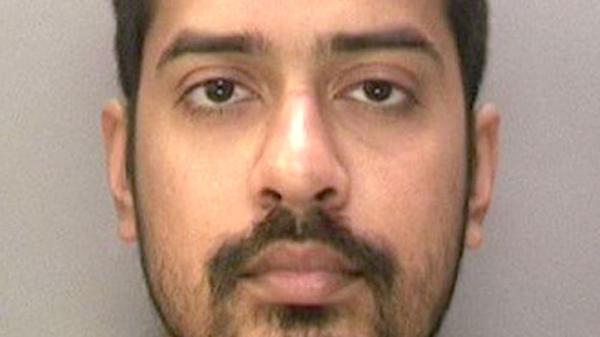 A prolific online sexual predator was caught only after investigators at the FBI contacted the UK's National Crime Agency despite more than a dozen of his victims reporting him to British police beforehand, Sky News has learnt. 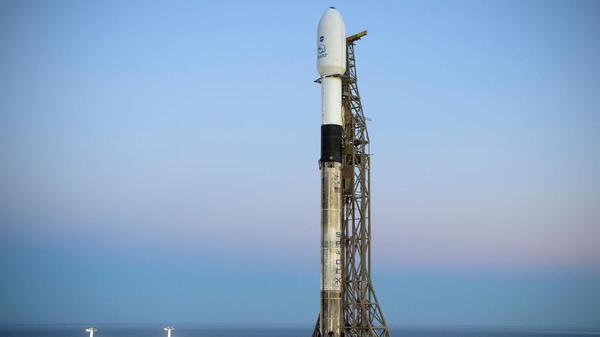 NASA mission or no, thousands of people could still be killed by a completely unpredictable asteroid impact

Before we get too excited about NASA's asteroid deflection test, we should recognise that humanity is very bad at predicting impacts. 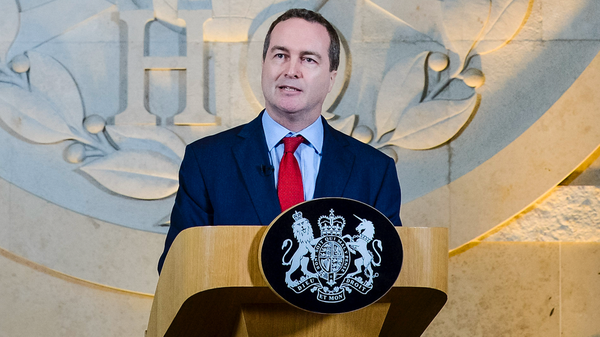 Greater scrutiny is needed over what the UK's top spies say and do once they leave government service to safeguard state secrets, parliament's intelligence watchdog has said. 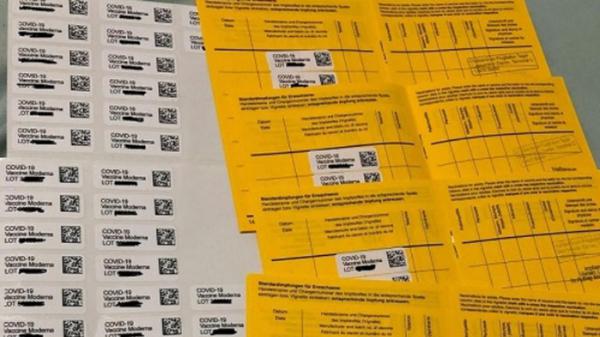 Criminals with "advanced forging capabilities" are selling valid vaccine certificates on the dark web, according to new research, suggesting they may have compromised government systems. 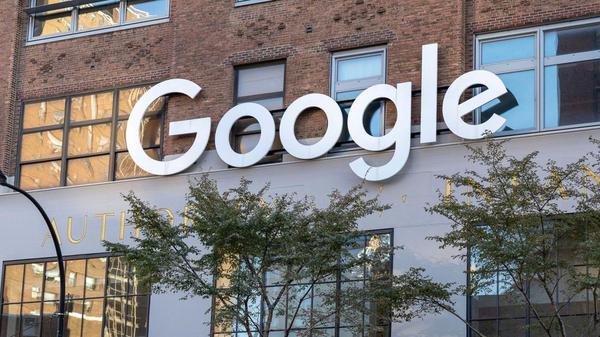 Google's appeal against EU record £3.8bn fine starts today, as US cases threaten to break the company up

Three years after receiving a record fine from the European Commission alongside an order to stop abusing its control of the Android operating system, Google is set to have its day in court. 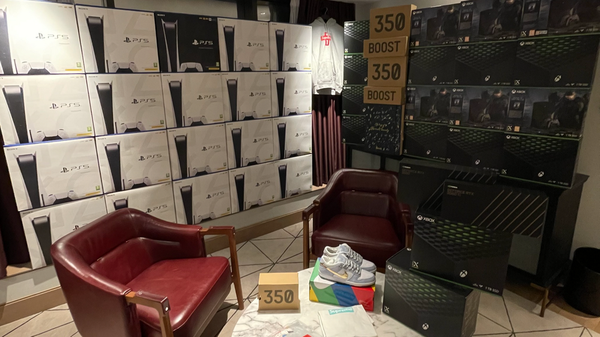 PS5 and Xbox stock: Inside a full-time scalping operation keeping consoles off shelves this Christmas

Calls are growing for the government to step in as some families face a second Christmas without being able to purchase a gaming console unless they pay a "hugely inflated" price. 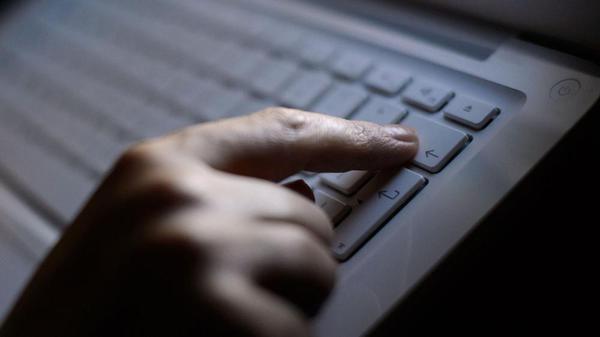 The government has been urged to close a loophole that allows child abusers to openly share images of victims on social media. 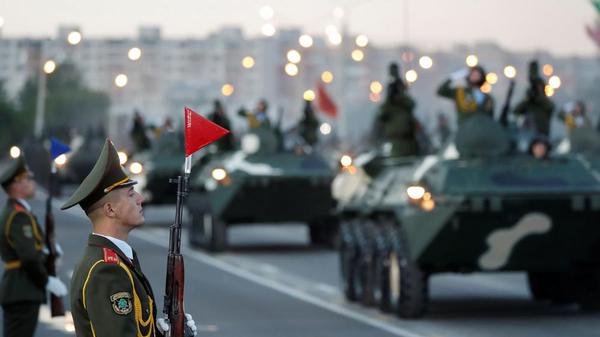 The Belarusian military is linked to hacking and disinformation campaigns which targeted the regime's critics, including dissidents and foreign governments, new research has found. 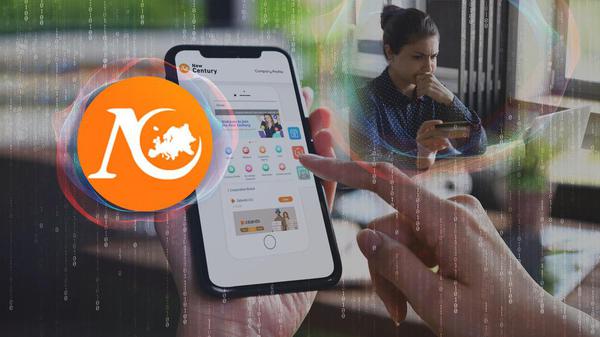 An organised group of criminals based in East Asia have defrauded job seekers in the UK and worldwide after getting a scam app on to both the Google and Apple app stores. 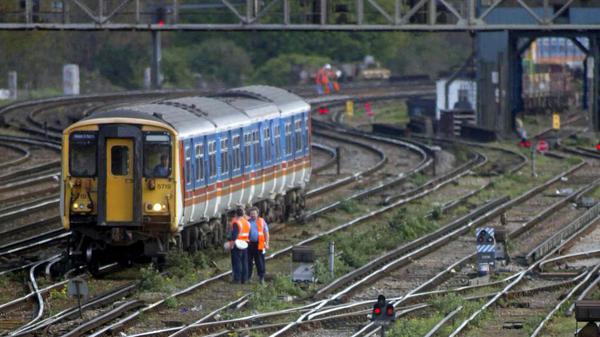 Nine cyber attacks affecting the British transport sector were missed by the UK's mandatory reporting laws and were only disclosed to the government on a voluntary basis, Sky News has learnt. 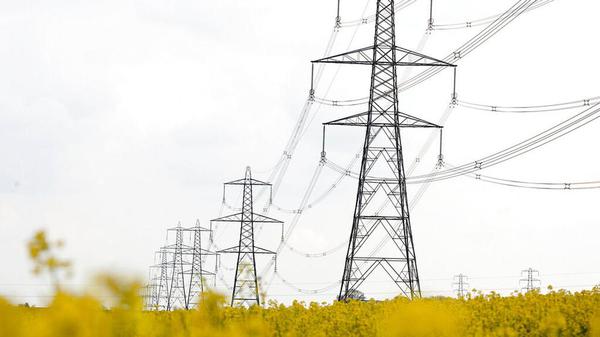 A cyber security law introduced three years ago was meant to boost the resilience of the UK's energy sector by obliging gas and electricity firms to report when they were hacked. 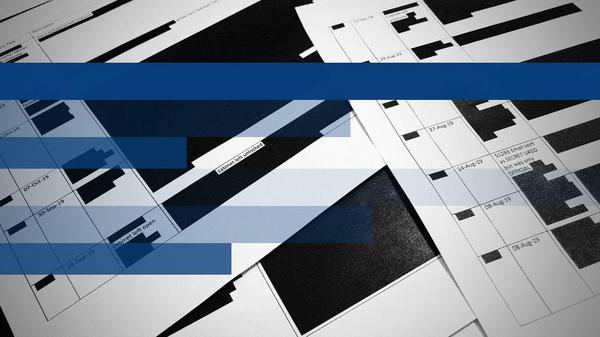 Secret information belonging to the Ministry of Defence was exposed to hostile states when it was transferred from secure networks to personal email accounts, Sky News has learnt. 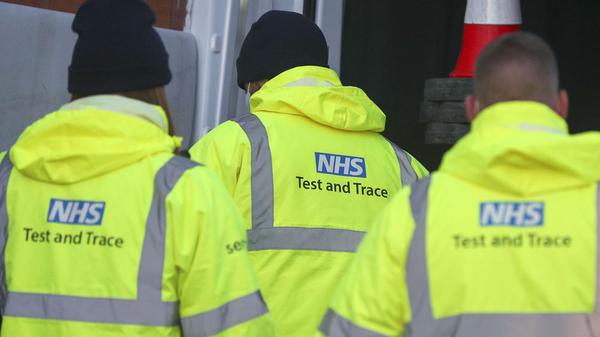 Serco, the outsourcing giant behind NHS Test and Trace, has confirmed that it was hit by a cyber attack - but told Sky News its oft-criticised scheme had not been impacted.
Load More Articles
Close ✕